The animal biodiversity of the territory of the Park includes 175 species of autochthonous vertebrates, divided as follows: Mammals 65; Birds 80 (only considering breeding); Amphibians 12; Reptiles 16; Fish 2; not counting the alien entities and the occasional or erratic appearances.
Invertebrate fauna is obviously much more numerous, estimated at about 4,500-5,000 species, including the 14 endemic species of Calabria.

Fauna, that is the whole of the animal species that populate a region, is one of the constituent elements of the ecosystem. It is therefore affected by the interaction between various elements, such as the climate, the ecological environment, the intervention of man.

Calabria, subject to various glaciations and different mutations of the vegetation characteristics, has hosted in its evolution, very various animal species, whose identification and classification was possible thanks to numerous fossil finds. It is certain the presence, in the various eras, of hippos, elephants, bisons, bears and deers. The last to disappear, and not by natural causes but rather for the hunting to which they were subjected by man, were the bear and the deer. We have traces of the latter one until the beginning of this century.

Obviously the disappearance of animal species involves almost always impoverishment of the ecosystem and it is against this trend that the management of protected areas moves. For example, the only fact that in Sila and in Aspromonte there is the wolf, the largest carnivorous predator that closes the cycle of the food chain, would justify the establishment of the Park. 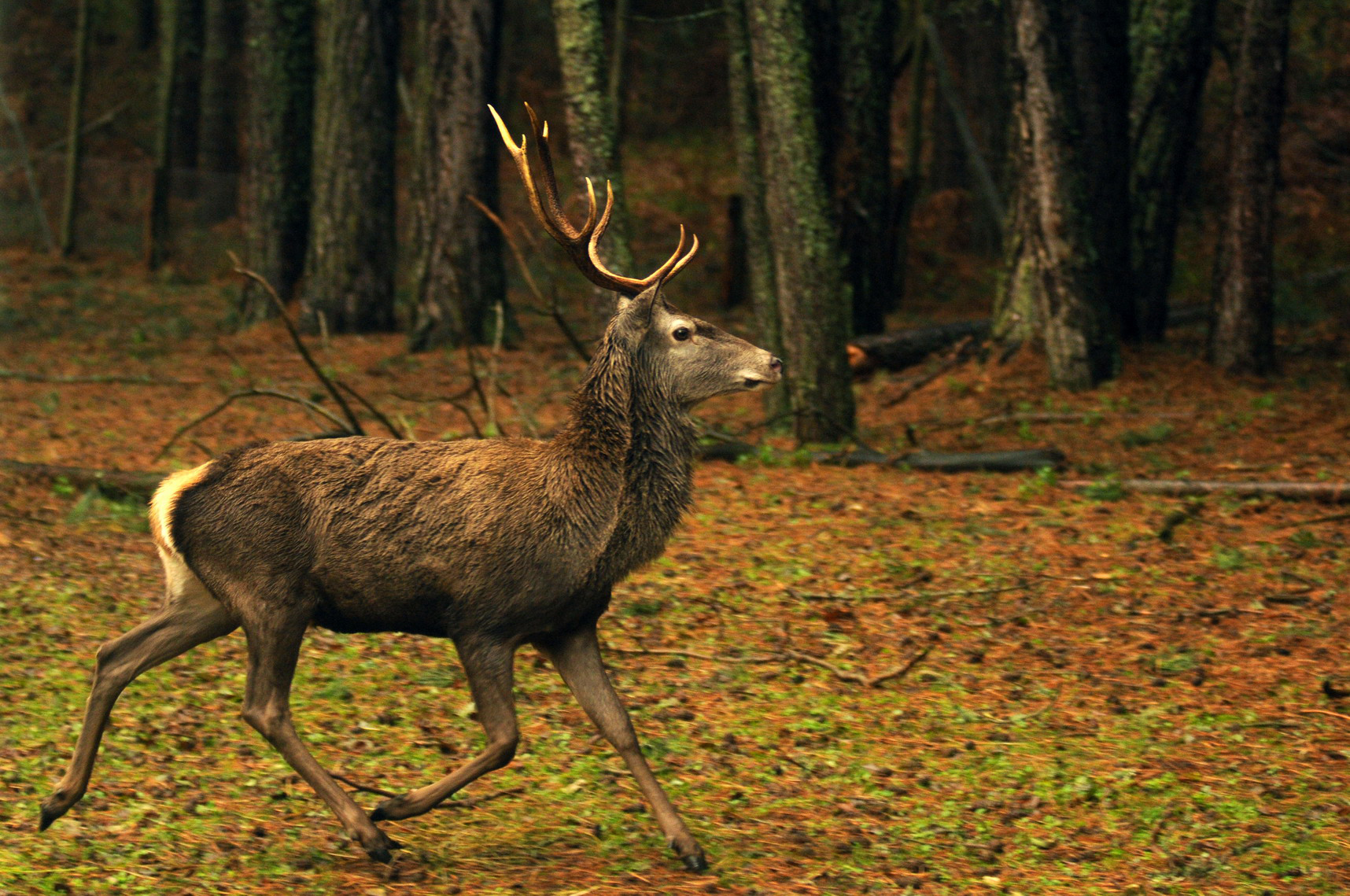 But there are still many species worthy of importance and of which we will learn in the context of their division into classes: mammals and birds. The territory of the park, houses the fauna typical of the apennine areas. The botanical and orographic differences between the Sila and another protected areas of the region, as well as the geographical location of the three zones, make sure that the complex of the faunal species present in the park is mutually enriched.