The Park Arboretum, in locality Sbanditi, represents a successful example of the territori management policies; it is an area with a surface of about 90 hectares that has been transformed, thanks to the intervention of Sila National Park, from the former abandoned nursery forest to a garden of biodiversity. 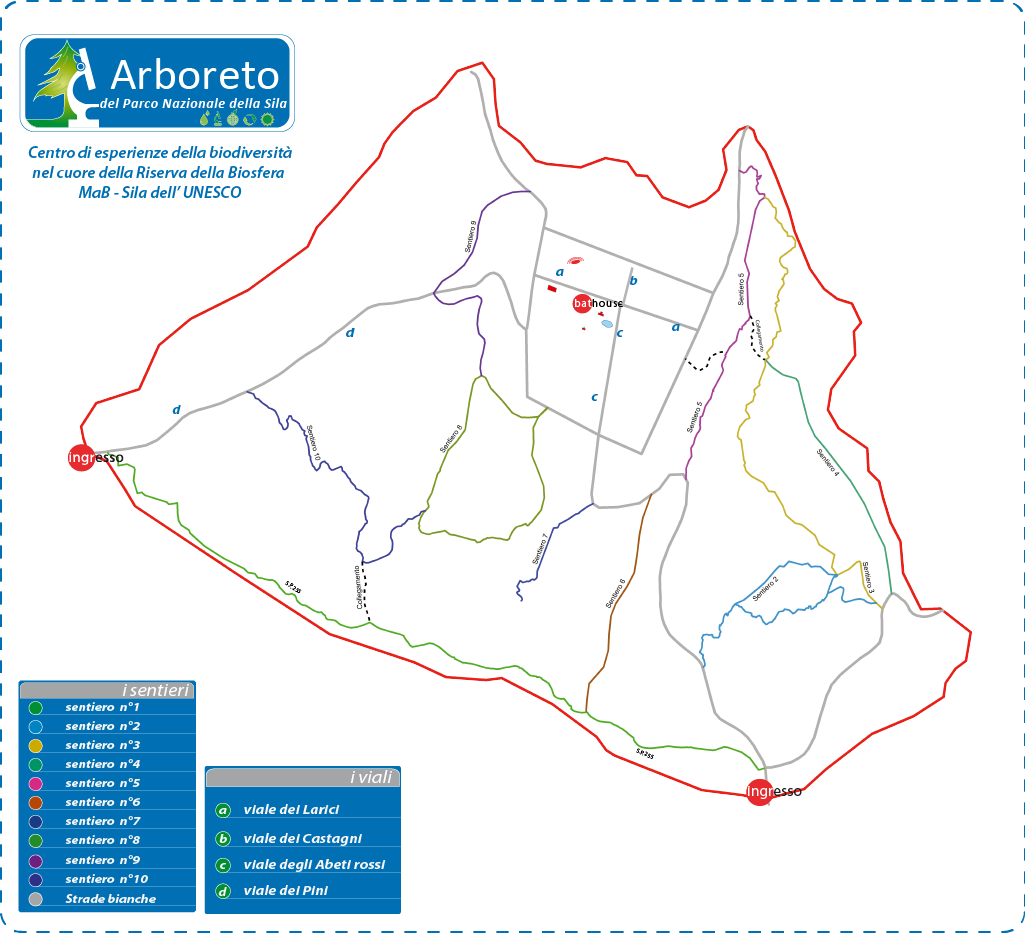 Located at an altitude of 1,300 m, the nursery was originally intended mainly for the production of pino laricio for the reforestation and the new growth of the silane plateau pine forests.

The work of renovation has been carried out in synergy with the universities "of Calabria" and "Mediterranea of Reggio Calabria", as well as with the former Forest Corps of the State, now territorial office for Biodiversity of the Carabinieri. The support to the work was guaranteed by the Regional Company Calabria Verde.

The area in which the Arboretum rises, falls within the territory of the State Forest of the Fossiata, which is the largest and most important among the forests of the province of Cosenza; it develops for about 6,000 hectares, the 90% of which is made up of wood and the remaining part constitutes the permanent pastures of Santa Barbara, Macchialonga and uncultivated fields.

In ancient times it was part of a rather large area, characterized by many hundreds of hectares of pine and beech trees; a common land, where the inhabitants of Cosenza and of Casali could exercise civic uses. As it reported in 1852, "it was owned by the Monastery of the Cistercians of Santa Maria of Relief de ' Scalzati for 1/5 and by the Jesuit College of Cosenza for 4/5." Moreover the economy of Casali was related to the woods of Sila and its resources, especially to the extraction and processing of pitch. 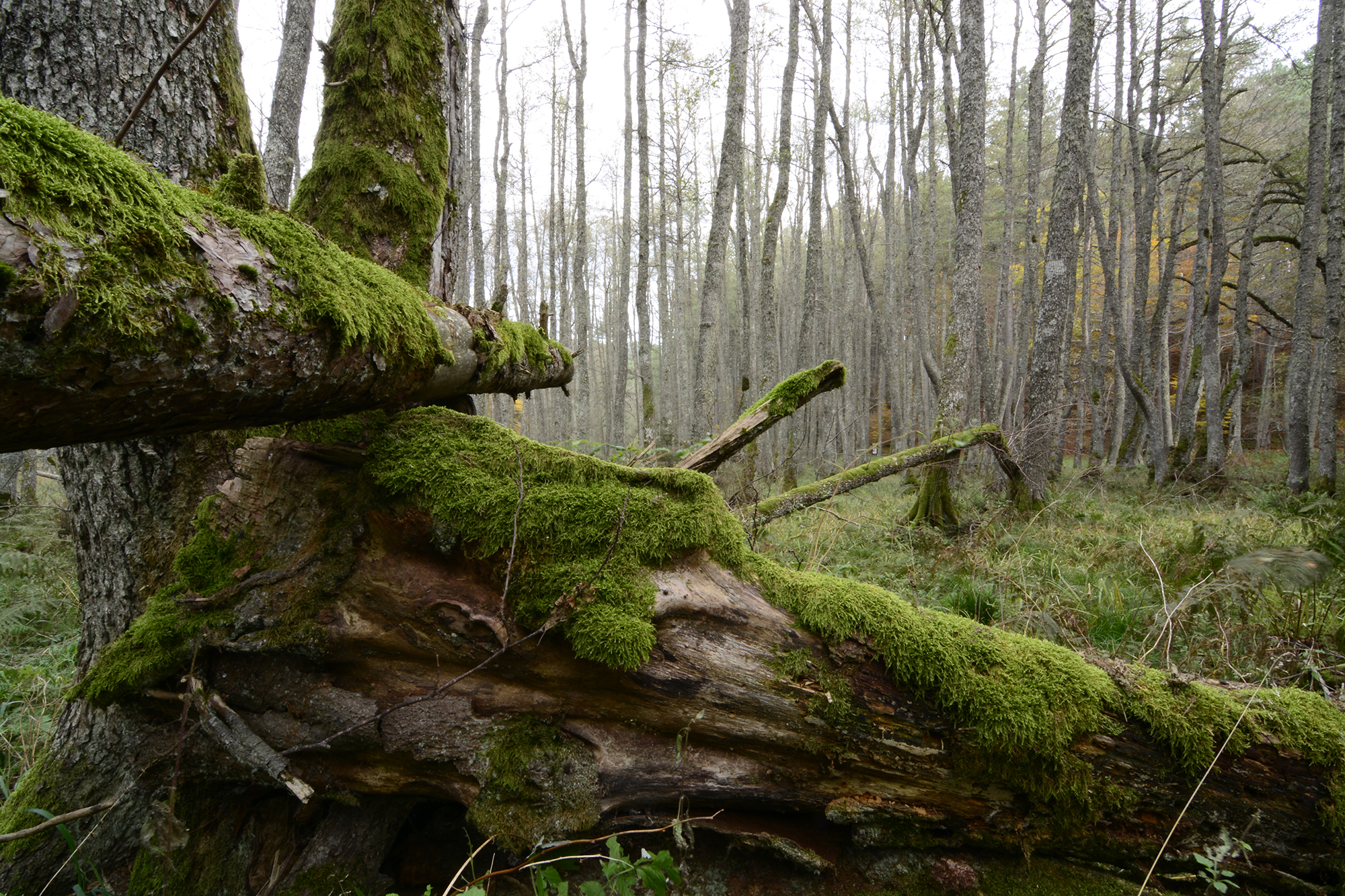 The climate of the area is of mediterranean type with not too harsh winters and not very hot summers, but drought. Geologically the substrate is constituted, as well as most of the silane plateau, by a complex of rocks originating both by magmatic and metamorphic lipogenesis, by the intrusive rocks with variable composition among which the diorite quartz, the monzonite quartz and the granite and metamorphic ones, such as shale and phyllites quartz-sericitiche and Metakidneys quartz-feldspathic, those cornubianitiche and cornubianites, the andalusian and cordierite schist.

Within the former nursery turned into Arboretum are present plantations of exotic species introduced more than anything else for experimental purposes, such as larch, spruce, scots pine, birch, douglas, but also indigenous specie, such as laricio pine, beech , cerro, aspen, the mountain maple, the Neapolitan alder, chestnut, the ash tree, the mountain elm, the holly - which in the past characterized the so-known "Silva Brutia".

Sila National Park has then realized a project for the dendrometrica characterization of the trees with a diameter greater than 70 cm present and those plants have been geo-referenced with GPS.

The Arboretum is among other things, as well as "The Sila Giants Sila of Fallistro”, a total reserve and consequently the fallen trees are left on the spot. Sometimes it is good to let nature take care of itself. 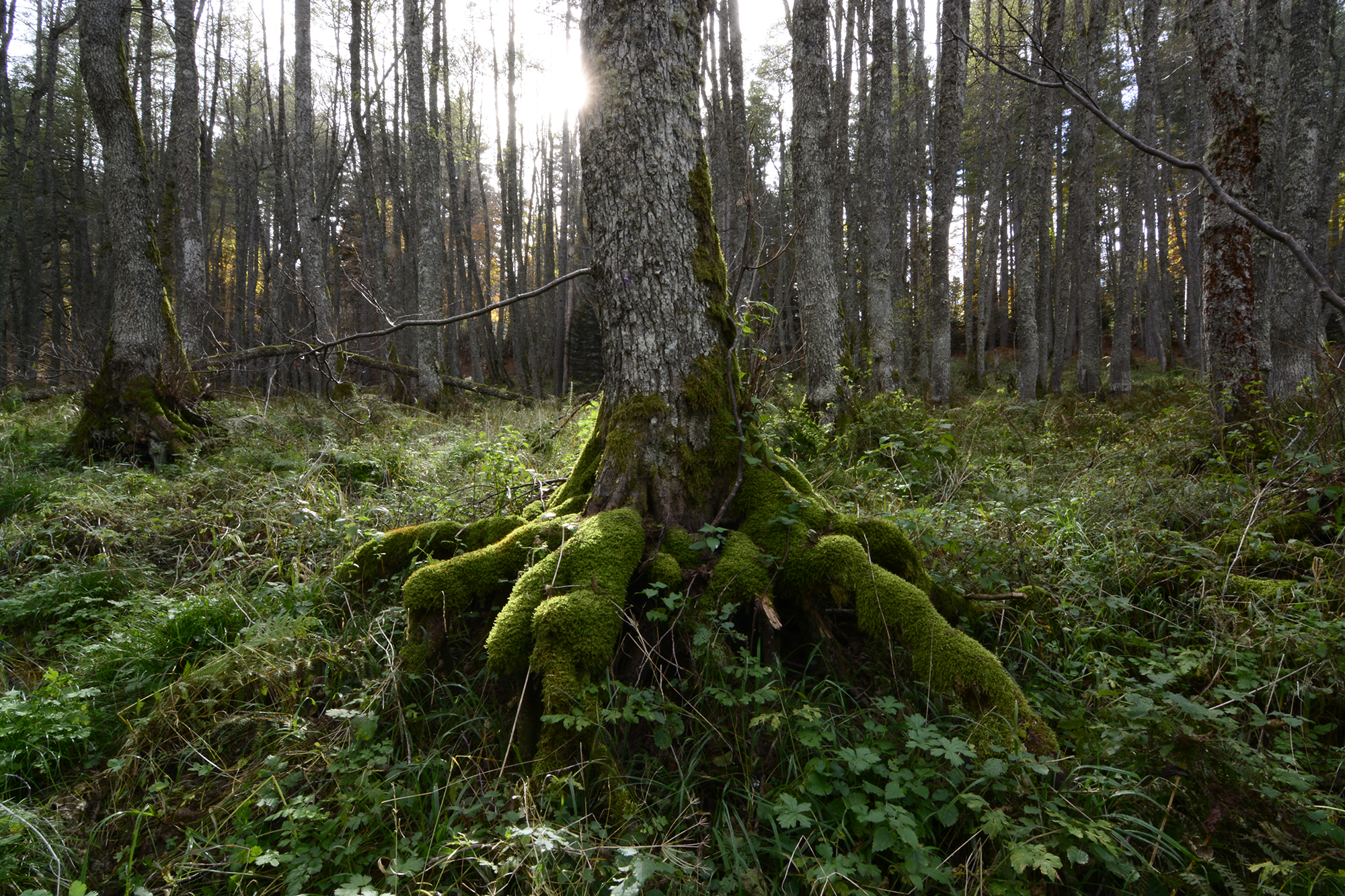 Do not miss to visit the Bat-House and the little lake, equipped with underwater room, through which you can observe the dynamics of the present animal communities: bats, newts and dragonflies. The Arboretum is also a point of interest for botanical studies.

Along the avenues that intersect inside the former nursery, easily accessible by everybody, you can admire majestic specimens of both indigenous species and exotic species such as: white fir, chestnut, laricio pine, larch. This alternation is surprising and brings us back to certain surreal compositions, which get their fascination by combining heterogeneous and disacclimated subjects. 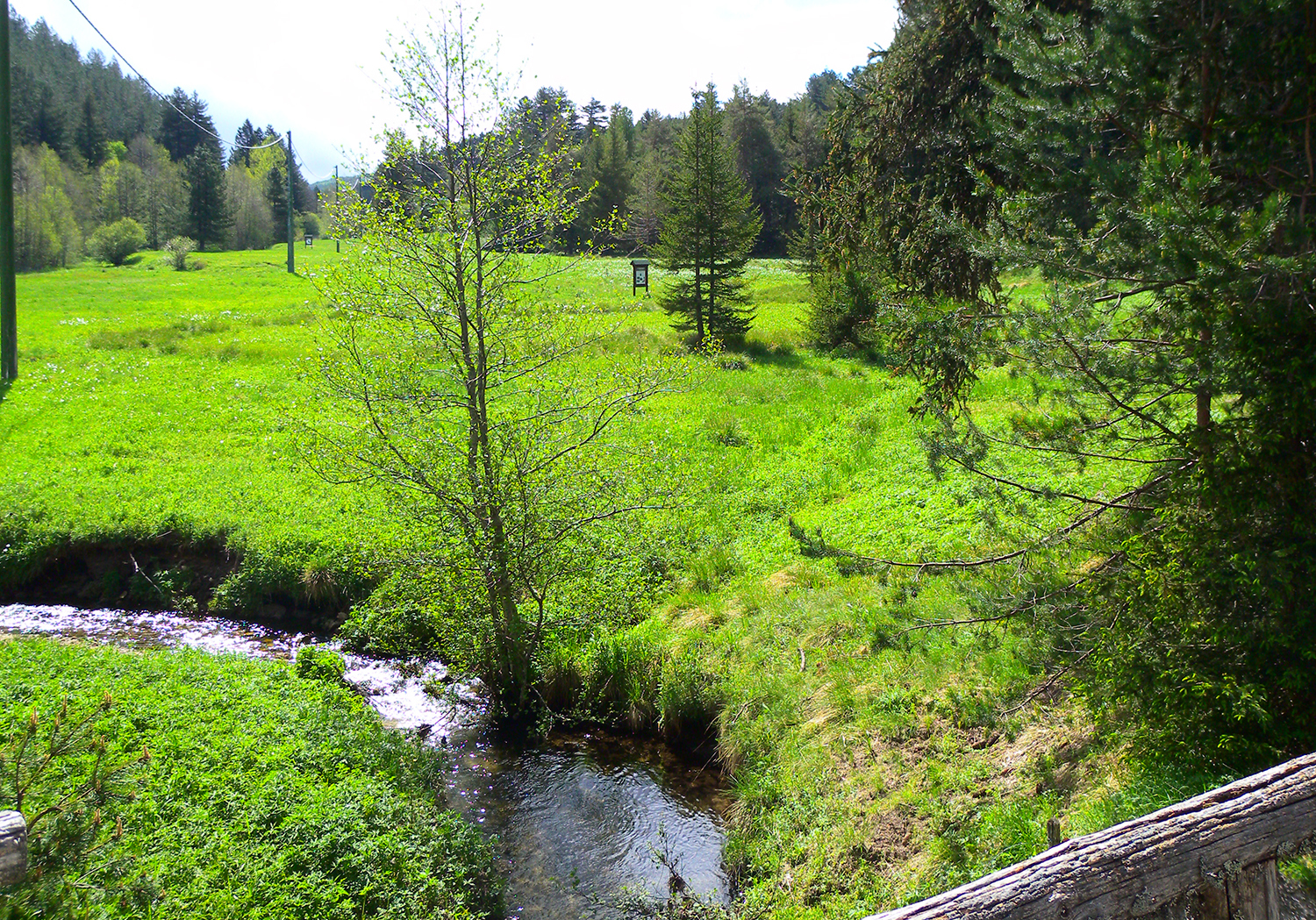 The Park Arboretum is a wonderful and engaging place to visit with the family: children will have plenty of room to play along the signposted avenues, while adults can relax in the equipped area or in the amphitheatre.

It is not easy, nowadays, to find places where it is possible to ' pull the plug ', but the Park Arboretum is one of these. Let the cell phones at home, so they will not have line coverage, and come to enjoy the beauties of the plateau, enclosed, as in a casket of precious, in this restricted area of Sila.