The invertebrate fauna of the Sila National Park can be considered quite well known, although for some groups information is still very fragmentary and requires substantial depth.

As for insects, which alone probably comprise two-thirds or more of all living organisms, most Orders are represented by a particularly high number of species, when compared with other areas of southern Italy. This high diversity in insects is certainly associated with the high floristic diversity, combined with a considerable diversification of habitats also from a lithological, geological and landscape point of view. Furthermore, the particularly abundant rainfall of most of the area is markedly superior to that of almost all other areas of the southern portion of the Italian peninsula. 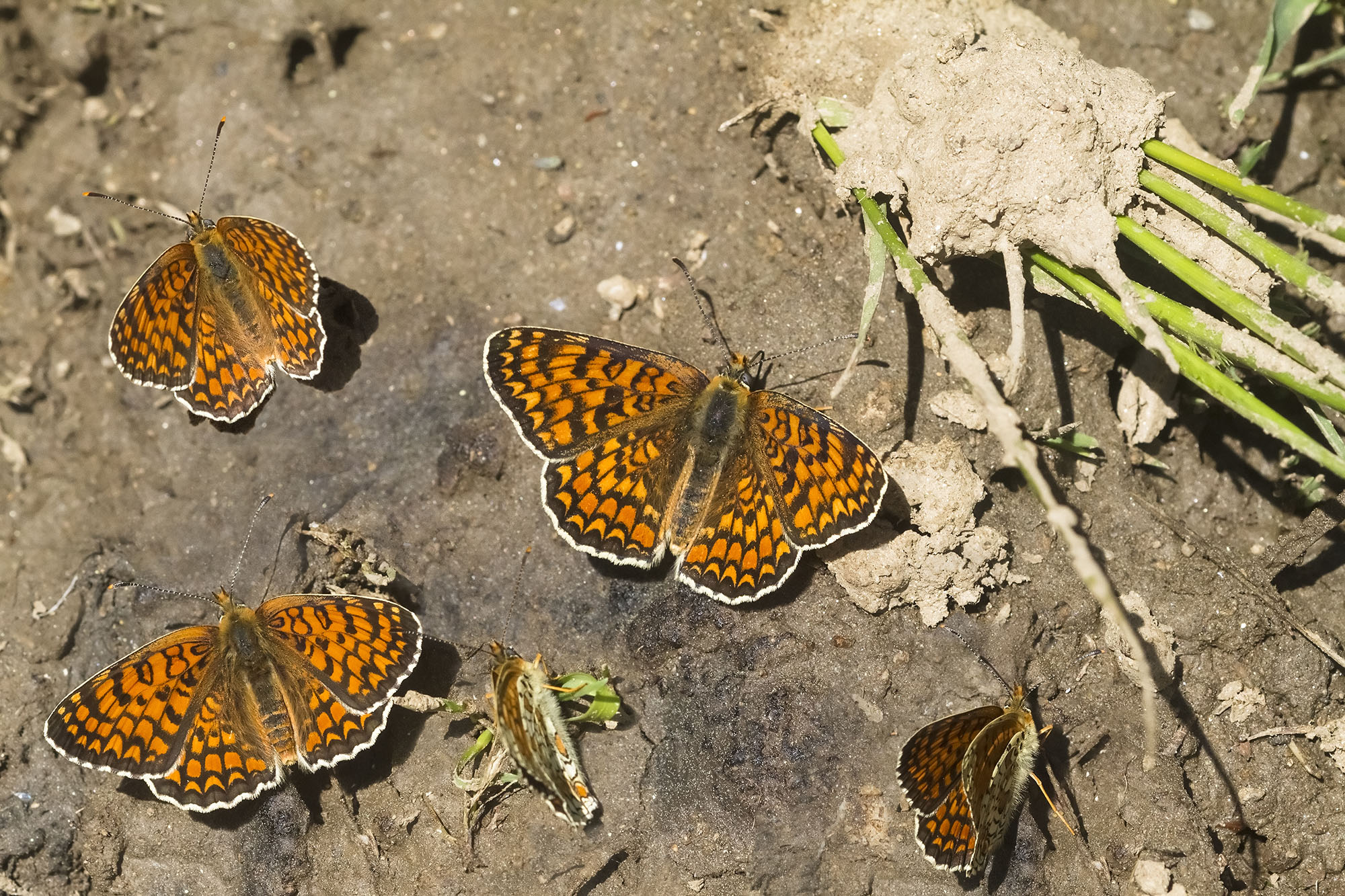 This set of conditions has allowed the permanence of a complex environmental mosaic (from the submediterranean scrubland to the medium-sized forests of black pine of Calabria, to the clearings and rocky outcrops with medium-high altitude meadows), overlapped by many different biogeographic components (west and east-Mediterranean elements, euro-sibiric and Euro-Asiatic elements associated with relatively cold and humid climates, steppe and pest-like elements, etc.). In association with these particularly favorable biotic and abiotic conditions, a series of tectonic, paleoclimatic and paleoecological events (in particular the effects of the Plio-Pleistocene Glaciations series) have favored the onset and maintenance of a high genetic diversity in the premises populations of a large and heterogeneous variety of animals, with the isolation and subsequent specific differentiation of an important series of taxa, which have become endemic to Calabria or to the highlands of the Sila National Park. 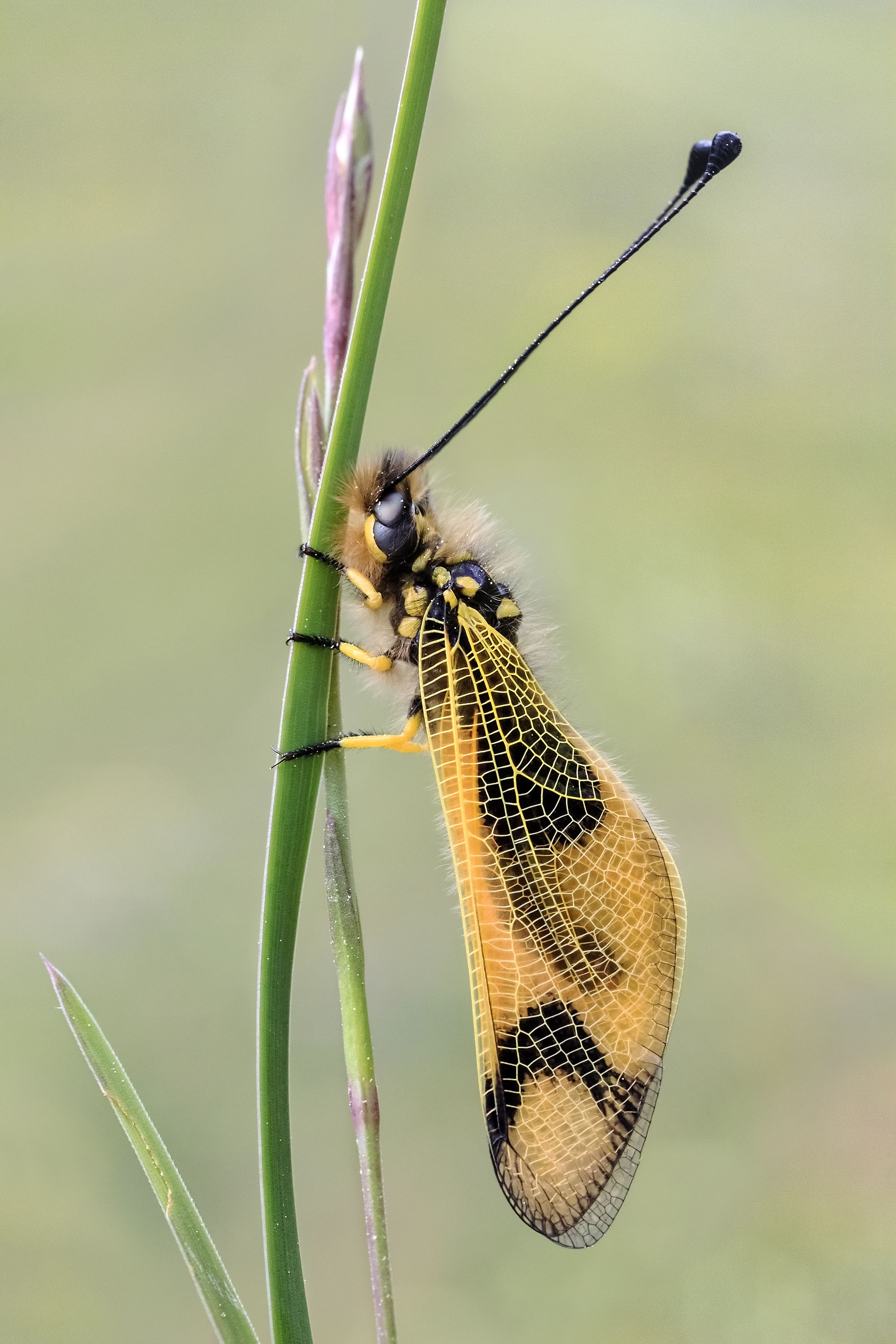 In this regard it is important to also underline that the current fauna of Sila is represented by about 3,500 species, but recent estimates suggest that the actual number of species may approach and perhaps exceed 10,000.
The overall faunistic scenario of the Sila National Park seems to highlight with some clarity the particularly important role of some ecosystems, such as in particular the residual limbs of old forests, where the relics of black pine forests of Calabria are preserved, with their associated and often peculiar saproxylic entomofauna.
We remember Osmoderma italica (cetoniidae belonging to the same genus of Osmoderma eremita emblem of the conservation status of European forests, a priority species of the Habitat Directive with a high conservation priority, due to the rarity of the environmental conditions favorable to its biological cycle); Cucujus cinnaberinus, (the cucujidae subcorticicolo, linked to mature forest consortia, reported for Calabria at the beginning of 1900, does not seem to have been captured in Italy during the last 50 years); Austrian Eurythyrea (Buprestidae linked to the old indigenous fir-tree stations); Acanthocinus xanthoneurus (an exclusive species of beech-woods, with monofagous larva, which feeds only on beech wood) and Rosalia alpina (cerambycidae known for its showy blue coloring with large black spots, whose larvae develop in rotting trunks).

The aquatic ecosystems, in particular the spring and rhytral portions of the numerous small and medium watercourses that flow in Sila, are colonized by numerous endemic or sub-endemic species of benthic arthropods (for example some Plecoptera, Tricotteri, Tipipid Ditteri, Coleoptera Hydrenids and hydrophilids, including some new species already scientifically identified, but still awaiting their formal description by specialists). In the Park there are some groups of phytophagous insects (Coleoptera, nocturnal and diurnal butterflies, Orthoptera, Hemiptera, etc.), in particular some associated with plants specialized in colonizing wetlands, peat bog wrecks, almost unique in southern Italy, or associated with clearings, steppe xerian prairies and medium or high altitude parastepps, etc.

Even the superficial soil, although markedly less rich in endemic and exclusive species compared to other Italian peninsular areas dominated by calcareous substrates, could still reveal important surprises. Moreover, the territories of the Sila National Park represent for a significant number of invertebrate species that show a more or less broad distribution in Central and Southern Europe, an exceptional hotspot of genetic diversity, suggesting that many of these populations may be in future high to specific or sub-specific ranks (through the identification of cryptic species, often definable on the basis of exclusively genetic characteristics) or in any case to be worthy of dedicated conservation and monitoring actions, with particular reference, once again, to high macrobenthic species fluvial rods, to saproxylic species, and to phytophagous species. Most of the aforementioned endemic or subendemic taxa known only in the Sila National Park, in Calabria or in the surrounding areas of southern peninsular Italy, therefore represent a huge and unique heritage from the biogeographical point of view, real unrepeatable biological resources on a world scale, and of exceptional universal value. 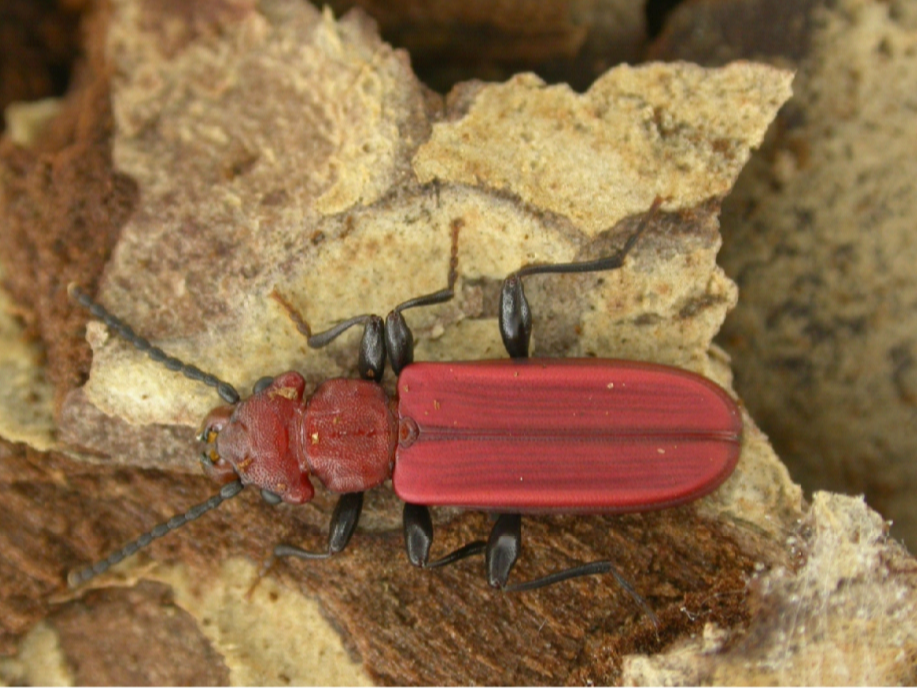