The origins of the Sila’s plateau are to be traced back to the geological epoch far more remote than that of the Apennine orogeny. Norman Douglas wrote in 1911 "... It is a venerable granite plateau that stood here when the proud Apennines were still dozing on the oozy bed of the oceans...". In 1923, the congressman of Calabria, Antonino Anile, echoed him: «The need for a national Park in Calabria, which has its center in Sila and radiates to cover areas of more characteristic natural formations, which are around it, is now unpostponeable. It is not only a matter of preserving the traces of the first woodland in Italy, but the fauna and flora that live inside it and the geological construction of that magnificent Appennine massif and the landscape lines that have no equal in the world...».

Since then there have been so many proposals of law for the establishment of a National Park in Sila: from 1923 at the Chamber of Deputies with Anile as Congressman; in 1949 at the Senate of the Republic with Piemonte as Senator; in 1955 with the Minister Pro-Tempore of Agriculture and Forestry; in 1960, with the Senator Spezzano and others and in 1963 with the Senators Spezzano and Gullo.

The birth of the Sila Park

Only after 45 years, on 20th April 1968, with n. 503 Act, the National Park of Calabria was established, extended to include territories belonging to the three provinces of Calabria: Cosenza, Catanzaro and Reggio Calabria.
Later, thanks to the article 4 of n. 344 Act of 1997, the Sila National Park was formally established; this institution became final with the Republic President’s decree dated 14th November 2002, published in the n. 63 Official Gazette of 17/03/2003. The new park also included the territories already part of the historic National Park of Calabria (1968), which ceased to exist.
At the same time the Park Authority was also established, equipped with its own management and administrative structures. 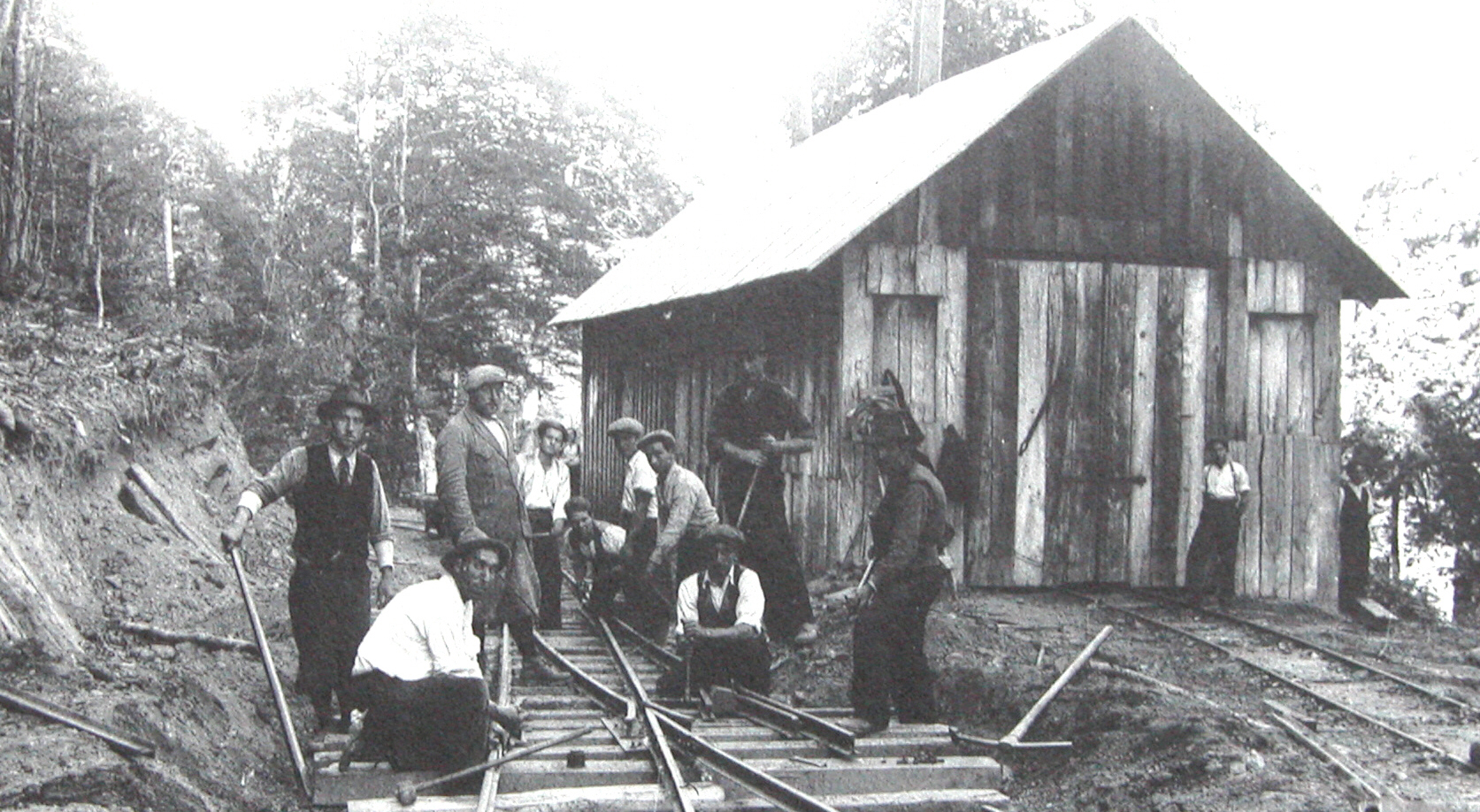 The earliest traces of human presence go back to 3.500 B.C., proved by the Neolithic village whose archaeological remains were found a few years ago on the south shore of the lake of Cecita. The lake is artificial and of modern creation, but along the river Cecita already inhabited populations that cultivated these places and worked the obsidian from the distant Aeolian islands turning it into utensils.

Sila became the mythical abode of Silvano or Sileno, the son of the river Crati as well as God of the forest, to which was consecrated the pitch extracted from the plateau forests that was then used to caulk the ships that sailed the ancient Mediterranean, to burn herds on altars decorated with pine and fir branches, as Eliano reminded us in the 2nd century a.D.

Under the Byzantines, Sila became a refuge for hosts of basilian monks from the Balkans, Greece or the southern part of Calabria itself; monks who built monasteries still today visitable, such as Santa Maria of the Patire near Rossano.

After the Normans, the Byzantines made a powerful work of relatinization of Greek - south Orthodox, then followed by the Swabians, the Angevins, the Aragoneses and the Bourbons.
Centuries interspersed by wars, famines, earthquakes and brigandage, didn’t scratch the beauty of these places.

In the territory of the protected area there are 25 Sites of Community Interest (SIC), 1 national interest Site (SIN) and 3 Special Protection Zones (ZPS), which are areas subject to special protection and included in the European Network Natura 2000 of Protection and Safeguard.

This extraordinary territory is the only mountain massif that rises in the heart of the Mediterranean, with its forests, valleys, rivers, waterfalls, arboreal giants, cliffs, canyons, villages, testimonies of history, art and traditions, and it is once again regaining the fame that classica authors rightfully assigned it.