Since its establishment, the Sila National Park has set itself as a priority objective, among others, the reorganization of the paths network in its perimeter. 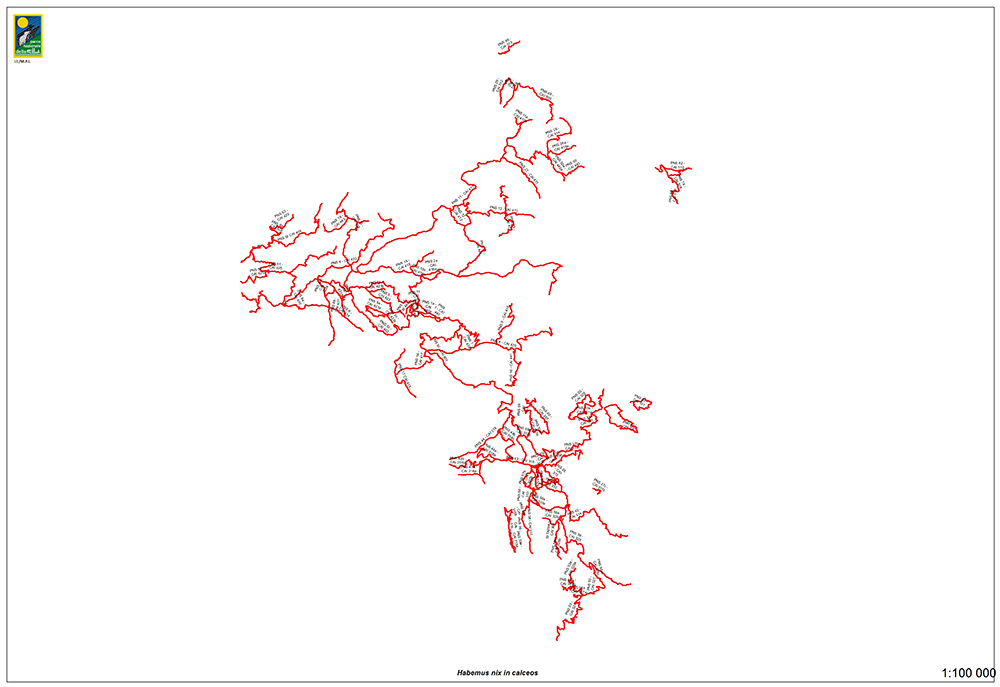 In fact on the territory there are paths traced by the CAI, the Provinces of Cosenza, Catanzaro and Crotone, the Mountain Communities, the Municipalities, the C.F.S. and the environmental associations.
Currently the trails network of the Sila National Park, spread over its three provinces, that is to say over 600 km for a total number of 66 trails, 51 secondary and 5 sections of the Italian trail.

Agreement with the CAI

In order to better realize its project of reorganization, restoration and maintenance of the entire trails network, the Sila National Park, has entered into an agreement with the National CAI, through the Calabrian section. The main purpose of this project is to make the paths usable not only by more or less experienced visitors, but also by those approaching the world of hiking for the first time.

The signs used on the routes are made respecting the international conventions of the CAI, indicating, therefore, the level of difficulty of the route, the travel times, the presence of particular interest places, the water supply points, etc. A double numbering is foreseen for each path: the first one follows the numbering of the National Catasto of the CAI Paths, the other indicates the corresponding path number of the Sila National Park.
Along the paths there are signpost tables, showing the directions to follow and positioned near the forks, and locations tables, indicating the place name and its altitude. Furthermore, on the back of each table an identification number is affixed which, if indicated in case of need, allows rescuers to identify the precise place in which the visitor is located.